Visit the medieval village of Tragliata 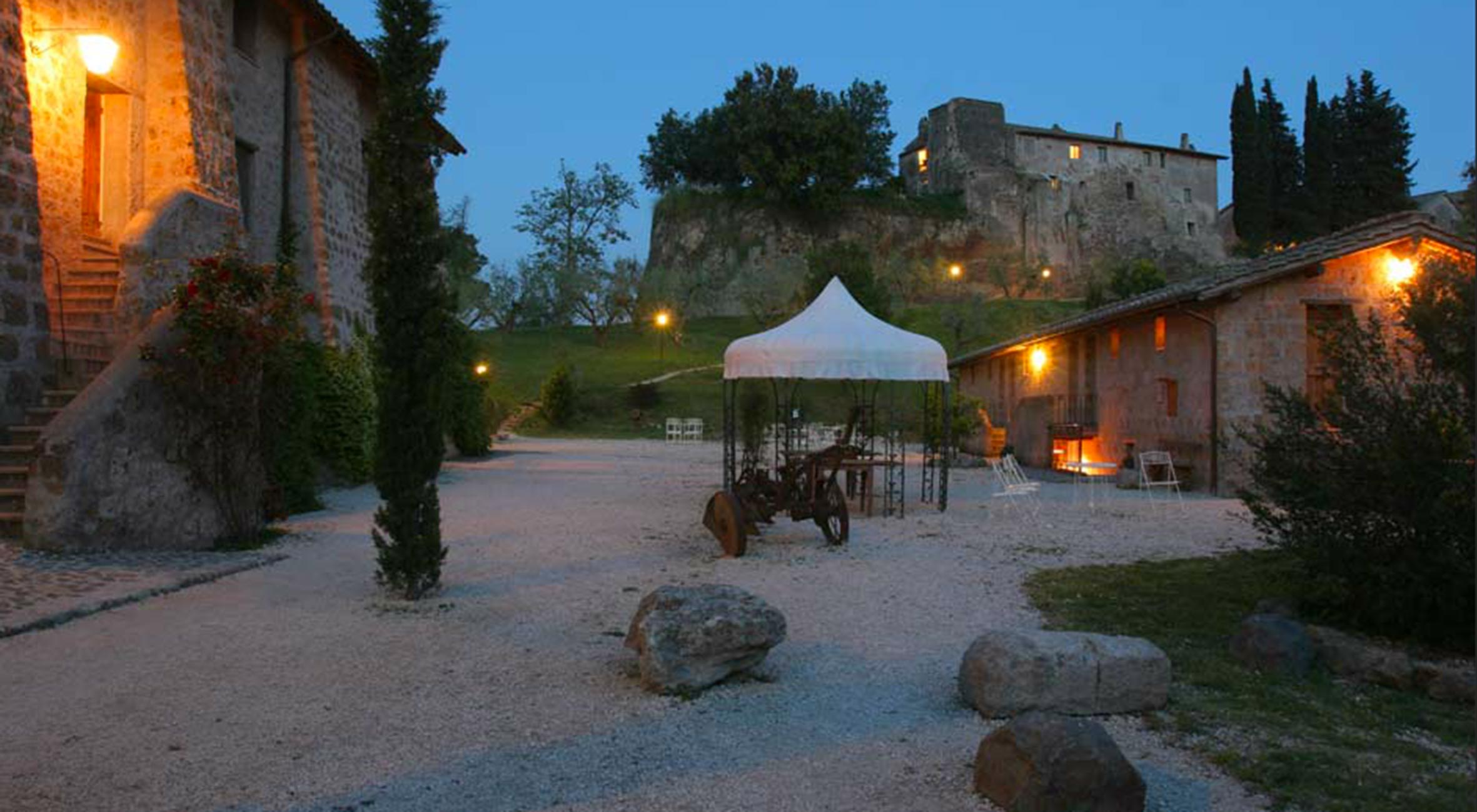 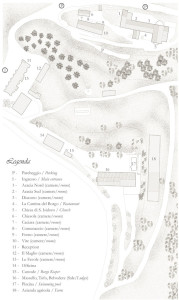 Borgo di Tragliata, located on the outskirts of Rome, is located on a scenic spur of tufa.
Its origins date back to the Etruscan eraof which remain intact blocks of the perimeter walls and barns to funnel.
But history has left in Borgo di Tragliata also the tower for sightings of the Saracens, incorporated into the core of the farm, a tower in the middle ages, which combines the two splendid 17th century farmhouses that make up the structure.
In addition to vast expanses of greenery and large organic crops, the old town includes two churches, one in a Baroque style of the middle ages.
The Castle, built between the 9th and 10th centuries, had a defensive function and sighting and was visually connected with other surrounding towers, like the nearby Torre del Pascolaro; recently transformed a large farmhouse for residential and agricultural, in some places you can see remains of masonry belonging to previous support of the Fort.
The sides of the Hill are carved into several parts from the typical caves, used throughout the ages as warehouses or animal shelter. Privately owned, the Castle has been recently converted into farm used as a receipt. The big silos of Etruscan subterranean used for cereals.