In 1666 Pope Clement IX decided to put in place the pine forest of the swampy ground to make healthy Fregene, Lazio.
For this reason planted in the territory where the pine forest, hundreds of marine pines, so they could dry up, at least in part, the swamp and the campaign to protect crops from sea winds. 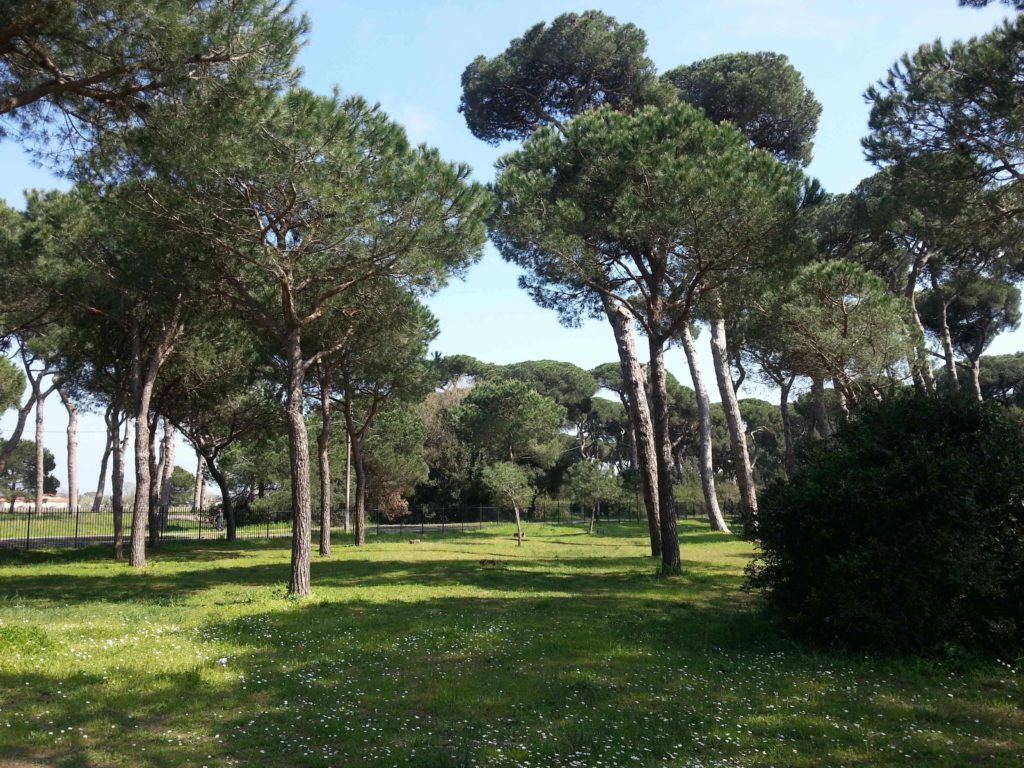 Over the centuries the pinewood became so impressive that on 20 August 1920 the Italian Government declared, by Royal Decree of King Victor Emmanuel III, "national monument". For this reason, even today, is called pine forest. 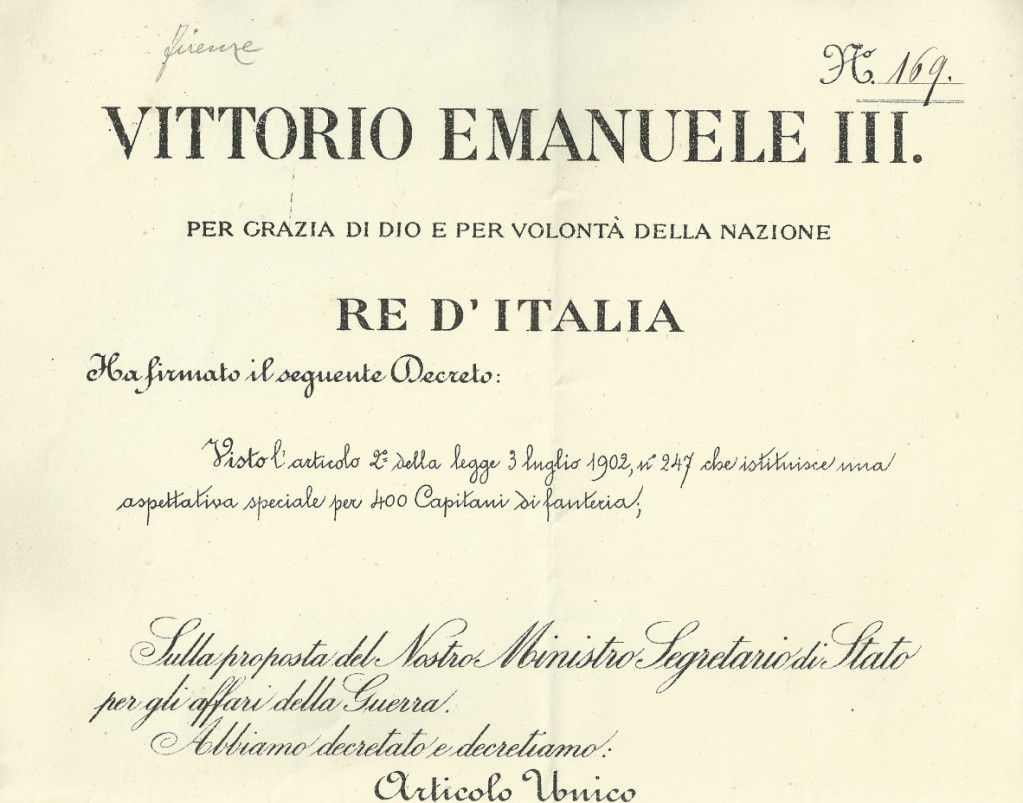 Fregene pinewood was chosen as a film set by Federico Fellini to turn one of the most famous scenes in movie history in the film "the white Sheik" and clung to the late master who in 2009 was dedicated to him becoming "Park Federico Fellini ". 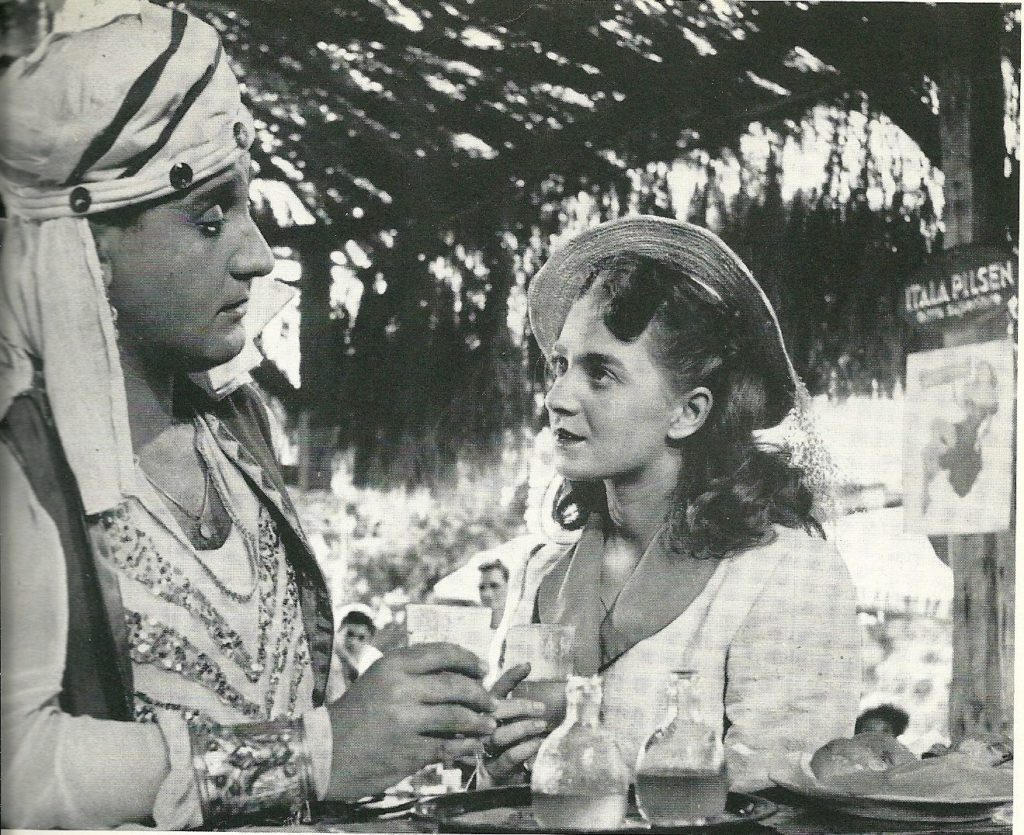 CURIOSITY': Fellini told a cute anecdote about his beloved pineta: "one morning, while walking through the pine trees, a nice little voice thundering broke the silence that reigned: Federico! ... It was Orson Welles...ci promised to meet every morning to walk together, but this was the first and the last time we met in Fregene, in the pinewood "." 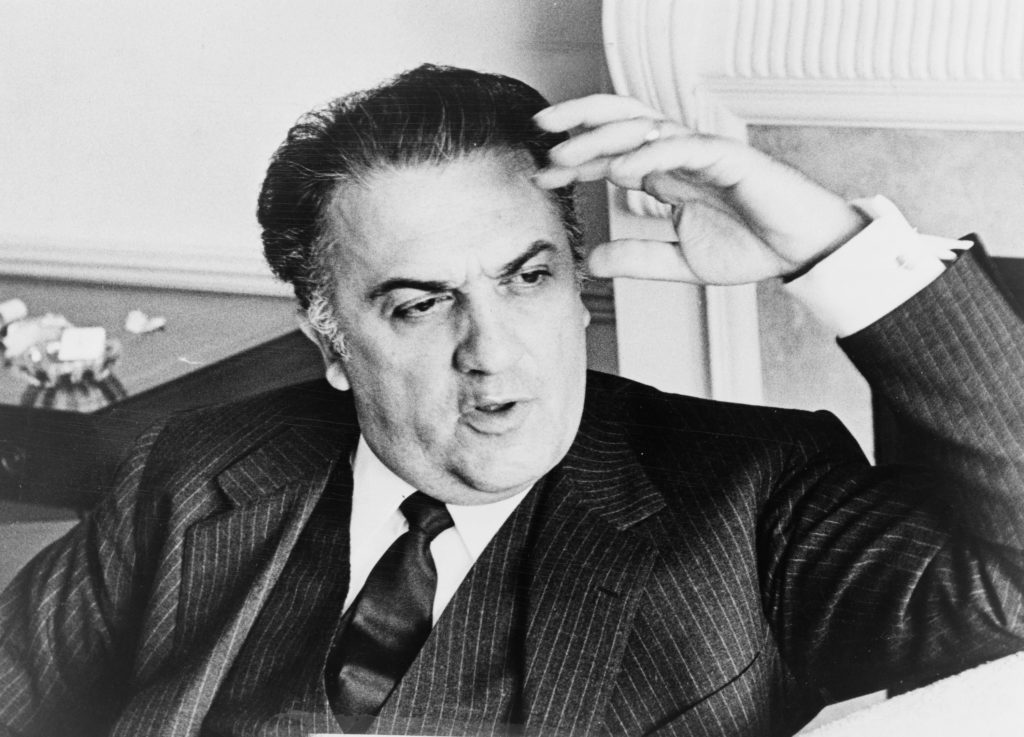