Walking in green around a hexagonal ancient Lake – Fiumicino 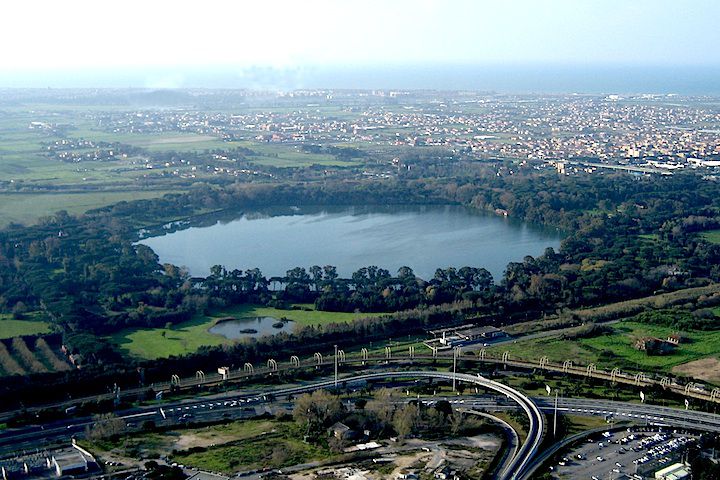 A few kilometers from Rome the Oasi di Porto offers a picturesque natural setting, fascinating traces the history of the territory of the River Tiber, near its outlet to the sea.
The OASIS stretches around the lago di Traiano. The basin, of perfect hexagonal shape, of 33 hectares, represents as a work of great historical value, an important stopping point for migratory birds on their long haul water from the Mediterranean regions and Northern European ones, where nesting and vice versa.
The distinguishing feature of the Oasi di Porto is the old dock built by Emperor Trajan (100/112 ad), replacing the existing port of Claudius, open to the sea and is no longer usable for cover-up.
It is an imposing, vital for supplies of Imperial Rome, with all the port facilities (warehouses, docks, etc.), as well as civil and religious buildings. After the fall of the Roman Empire and the barbarian invasions in the middle ages, the territory is invaded by the waters that extended malarial marshes formed. 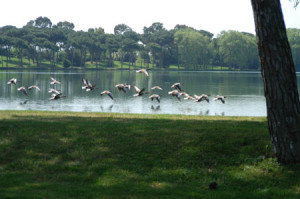 The intervention of Popes Pius II and Sixtus IV earned not for rehabilitation, while some Roman patrician families, in more recent times, attempted such a feat (Panfilo di Pietro, Pallavicini) without success.
After the purchase of the estate by the Prince Alessandro Torlonia (1856) reclamation and colonisation of the territory were finally implemented by his successor Prince Giovanni Torlonia, who also worked on the recovery of archaeological remains in the former State of disrepair (cfr. G. Lugli – G. Filibeck. The port of Imperial Rome and Agro Portuense, 1935).

Leave the car in the parking lot, visit begins along a path inside the OASIS on carts pulled by teams of horses "Ardennesi" means "green" ideal so as not to disturb wildlife and relax in nature and history. 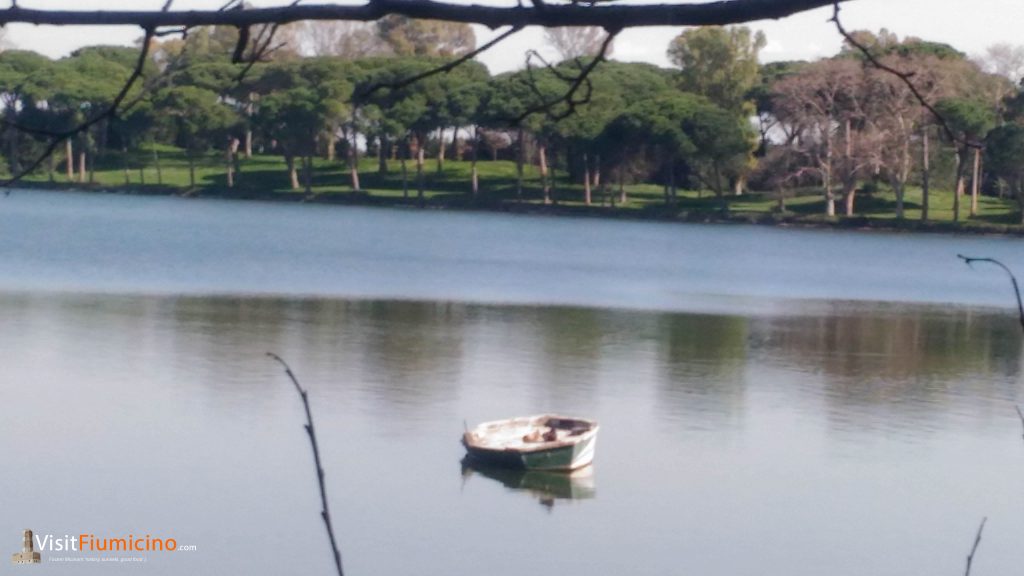 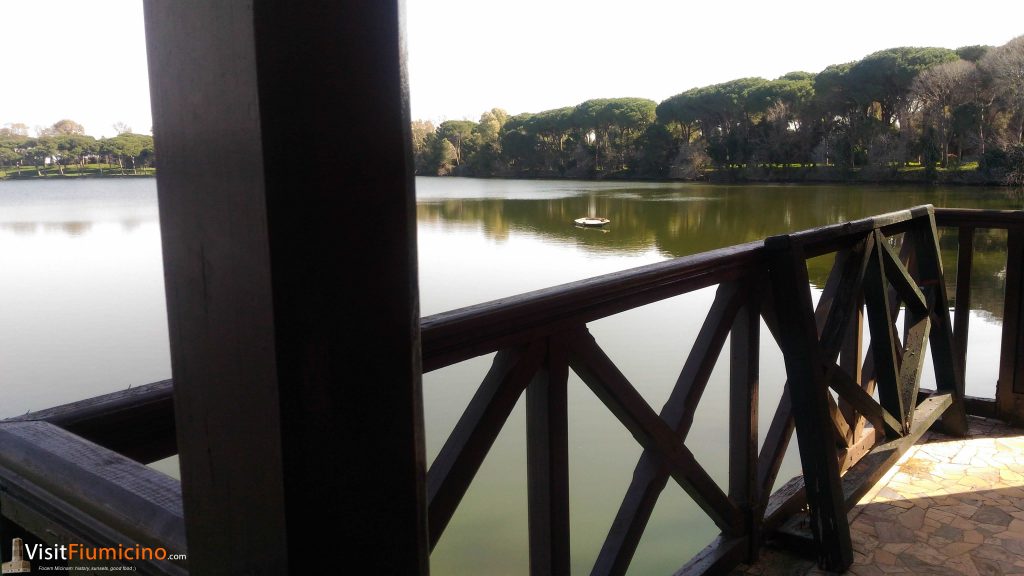 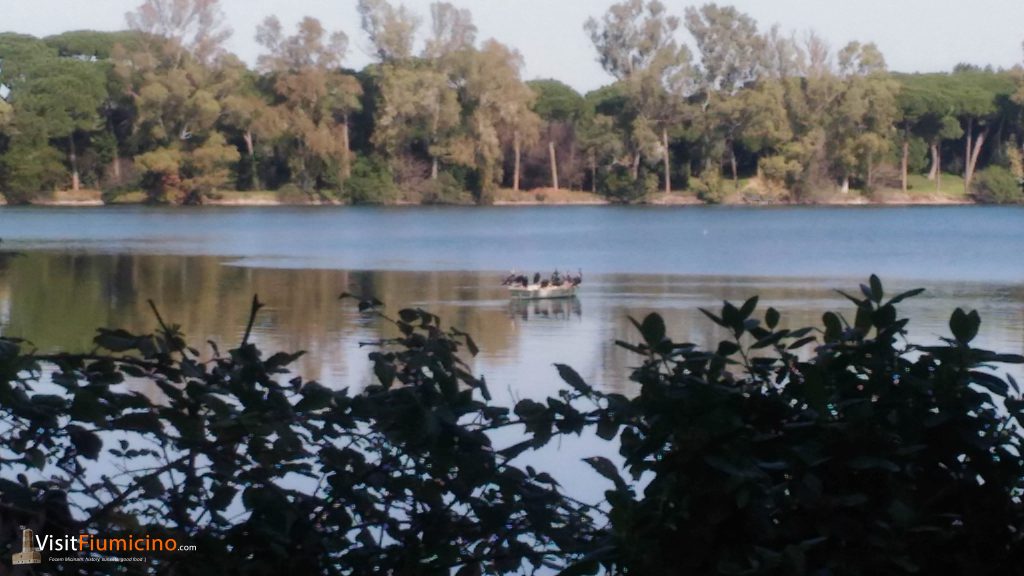 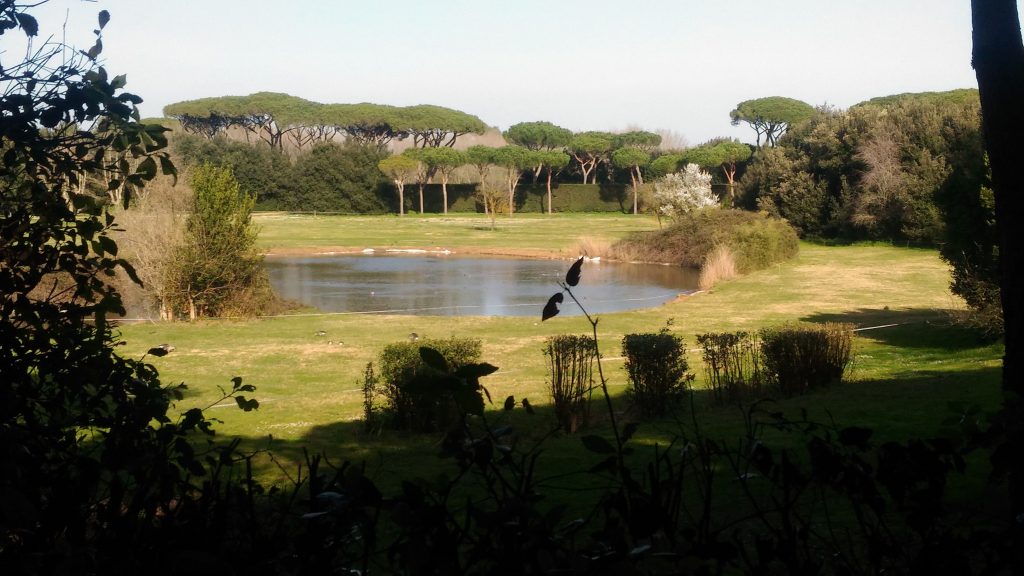 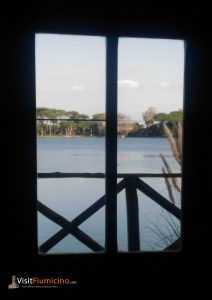 During the journey out of wagons pulled by teams of horses, from campaign through an area, where you can observe deer in their natural habitat.
The first stop is done to "casina, duck", overlooking the Lake, where it is included into the ticket, you can enjoy refreshments with a break for coffee or tea. Adjacent to the casina of the ducks, are clustered in a small garden, flowering shrubs, which by their very nature tend to attract different species of butterflies.
The second stop is made at an observation hut, mimitizzato with the surrounding nature. From which you can see Lake and a pond that favours the presence of migratory birds, especially waders, many species of ducks, loons, cormorants, herons, stilt plovers and terns.

The opening period is from mid-October to mid-June. Opening days are Thursdays and Sundays from 10.00 to 16.00 hours without reservation.
The admission price is 12 € per person for adults and 10 €, children aged 10 years and over; Sundays children under 10 years are free of charge.

For schools the rate is € 10 per guy and Thursday is the day for these visits.

For groups larger than 10 people must register the number. 065880880 from Monday to Thursday.