A nature walk in the Macchiagrande OASIS – Fregene 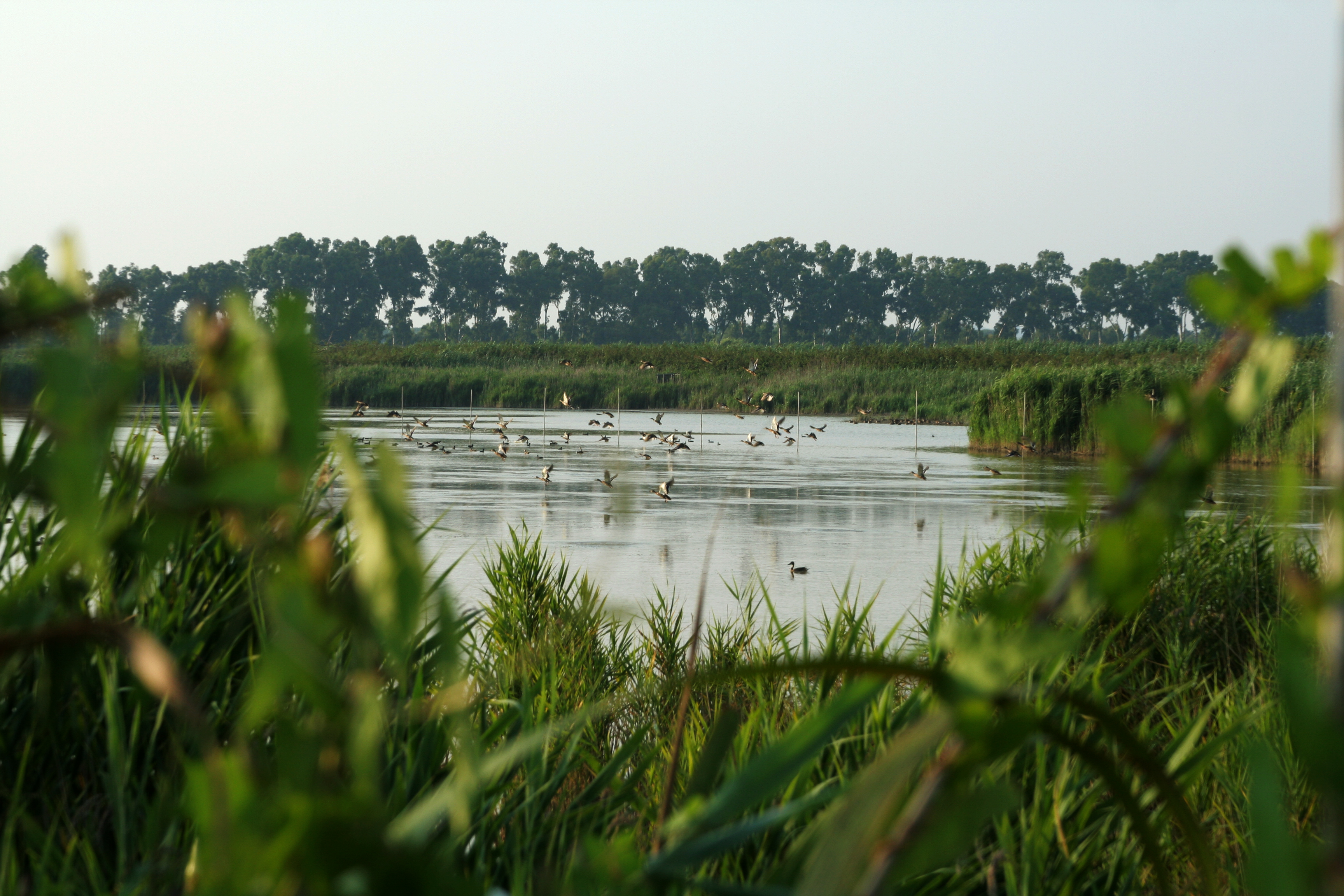 The OASIS jealously guarded by the WWF, has 280 hectares of sand dunes, retrodune covered with Mediterranean vegetation with Honeysuckles, Arbutus, Heather, mastic trees, pines and other vegetation characteristics.

In the wetland behind the coastal dune zones, pools surrounded by dense reeds constitute a natural habitat for many species of waterfowl and Mediterranean vegetation, about 200 of which at least 30 residents.
A paradise for birdwatchers, especially during migration, when they reach flocks from Africa in the spring, and the icy northern lands in the fall. 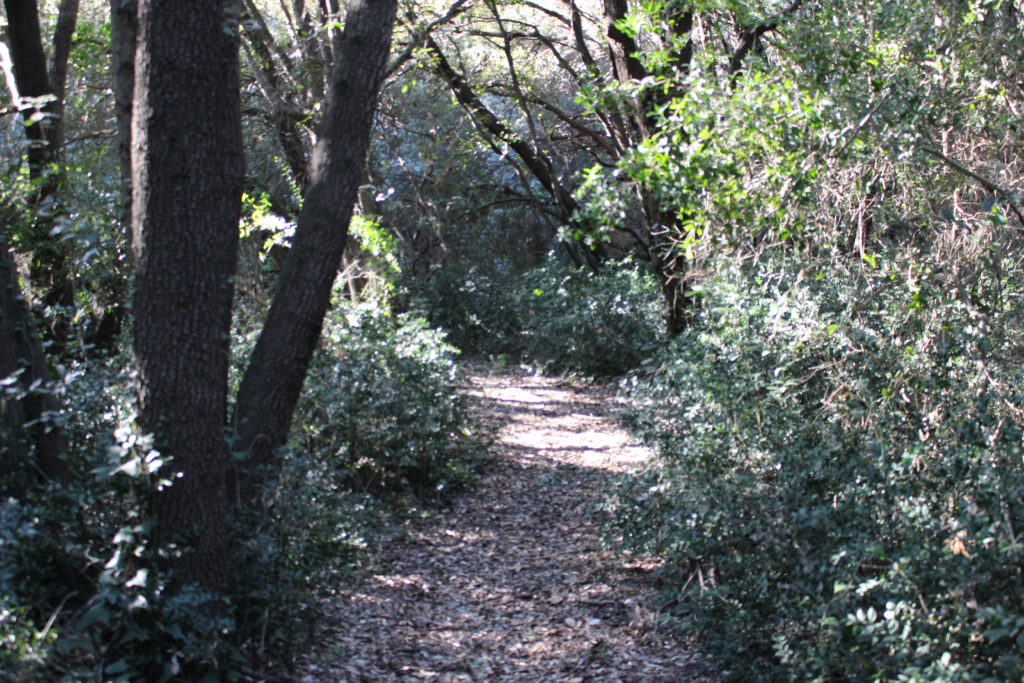 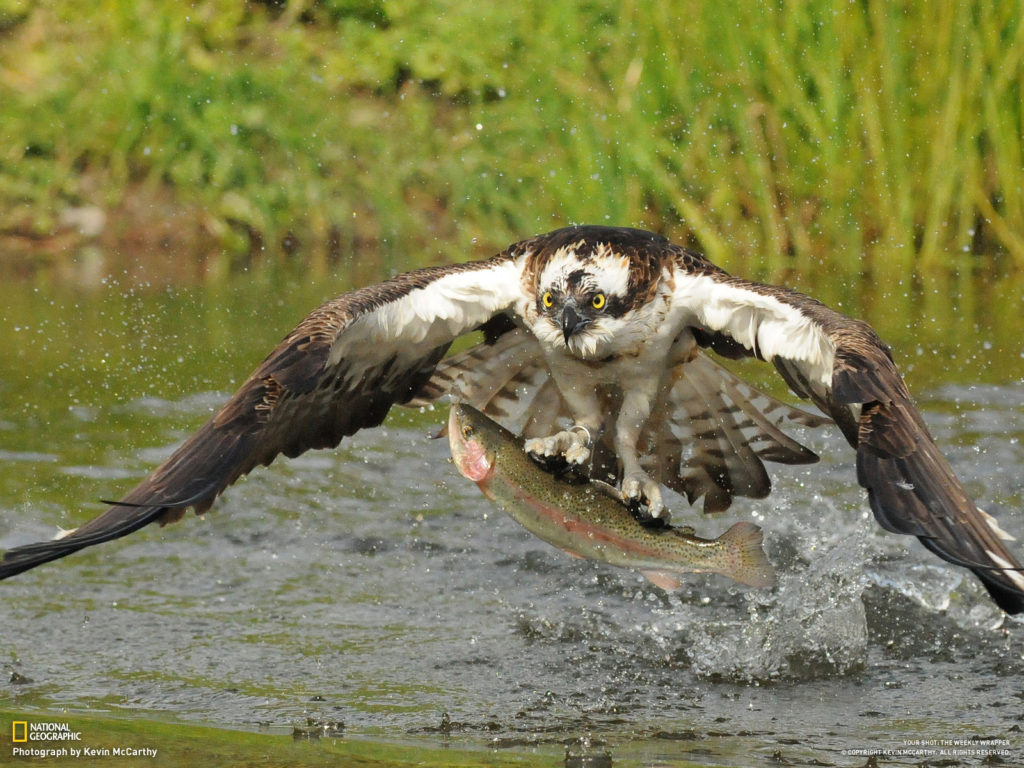 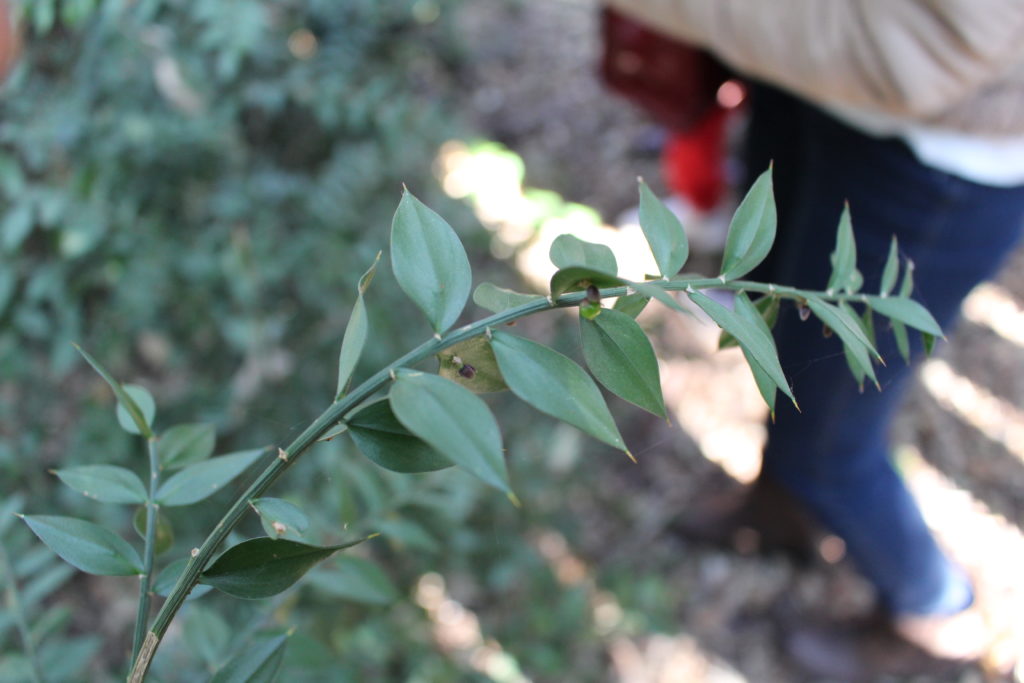 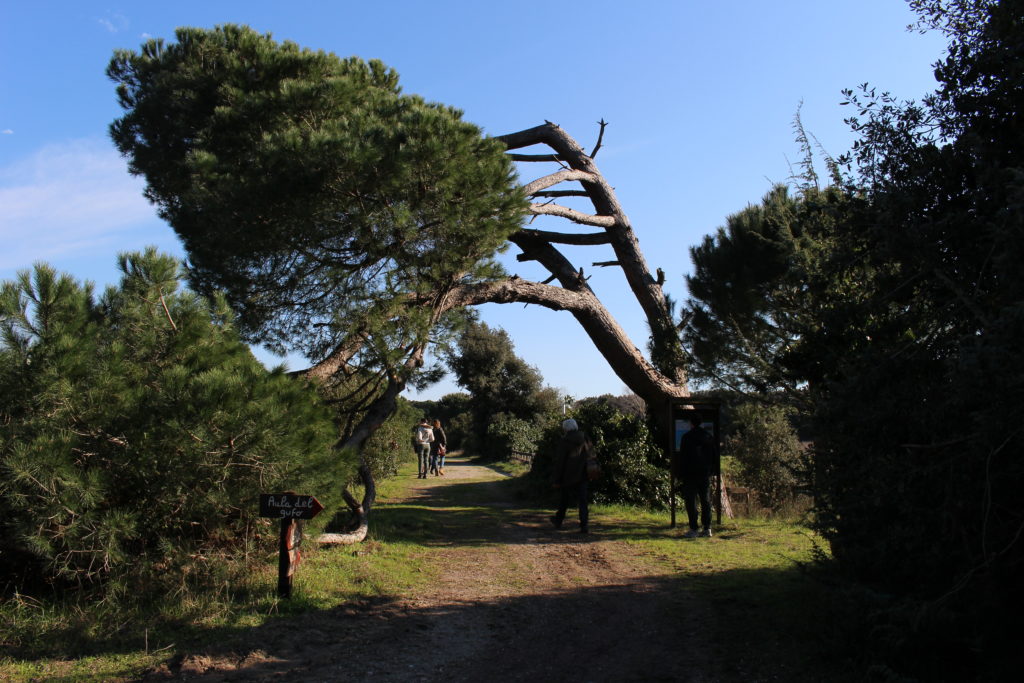 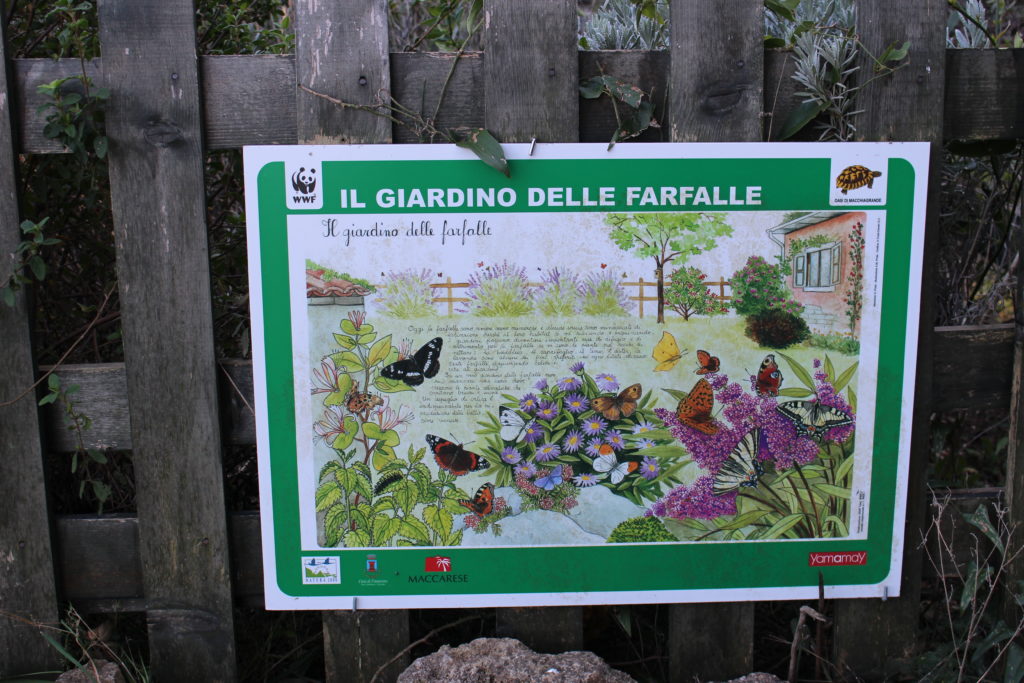 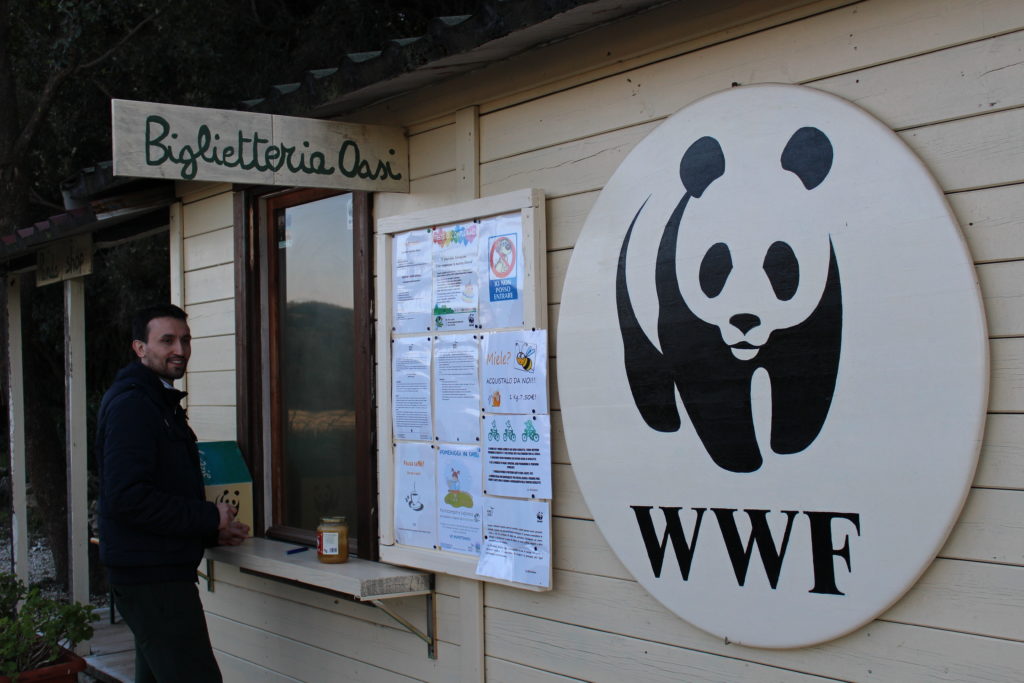 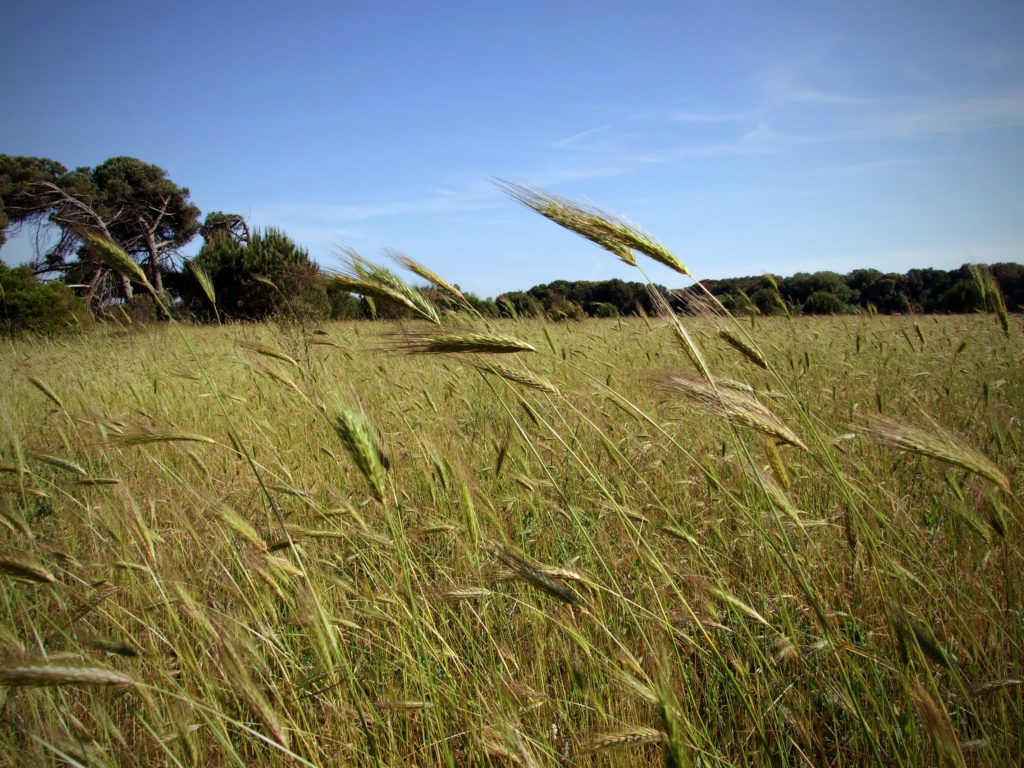 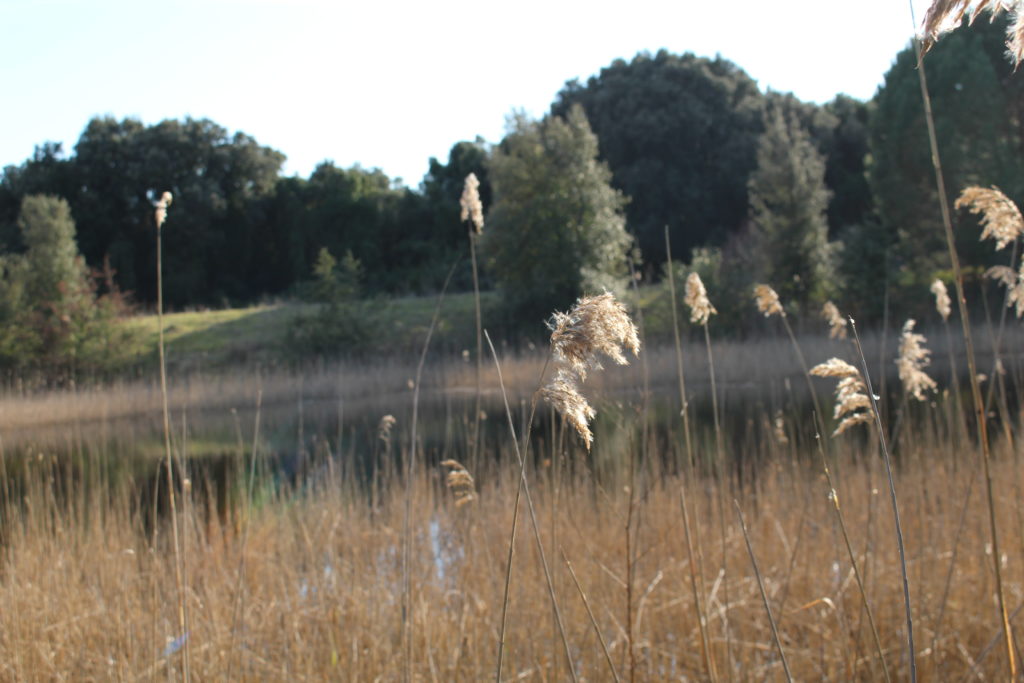 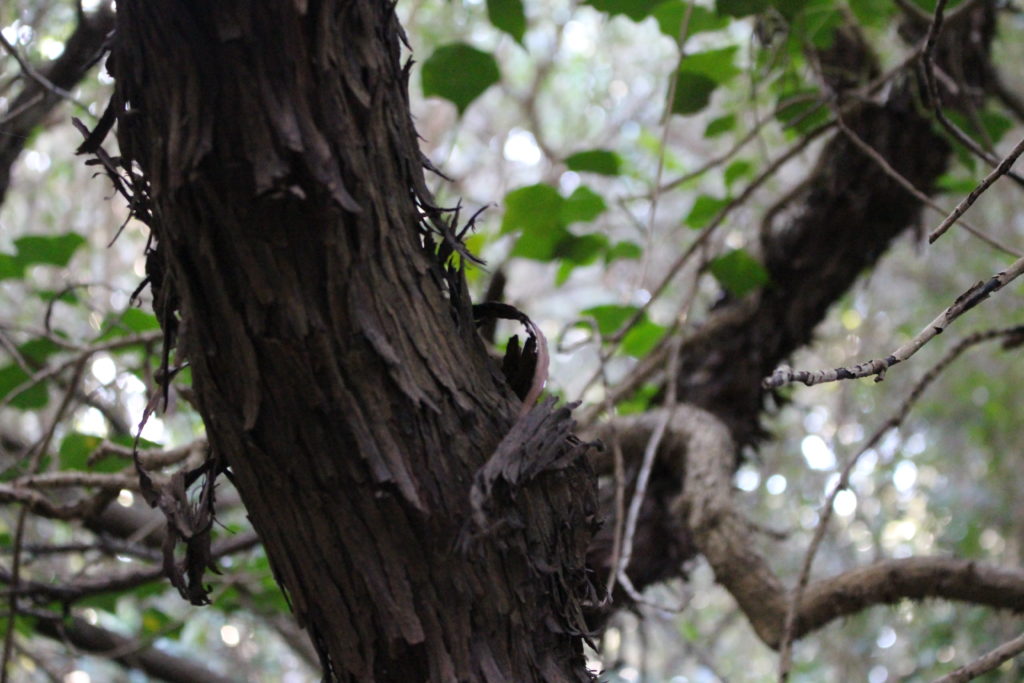 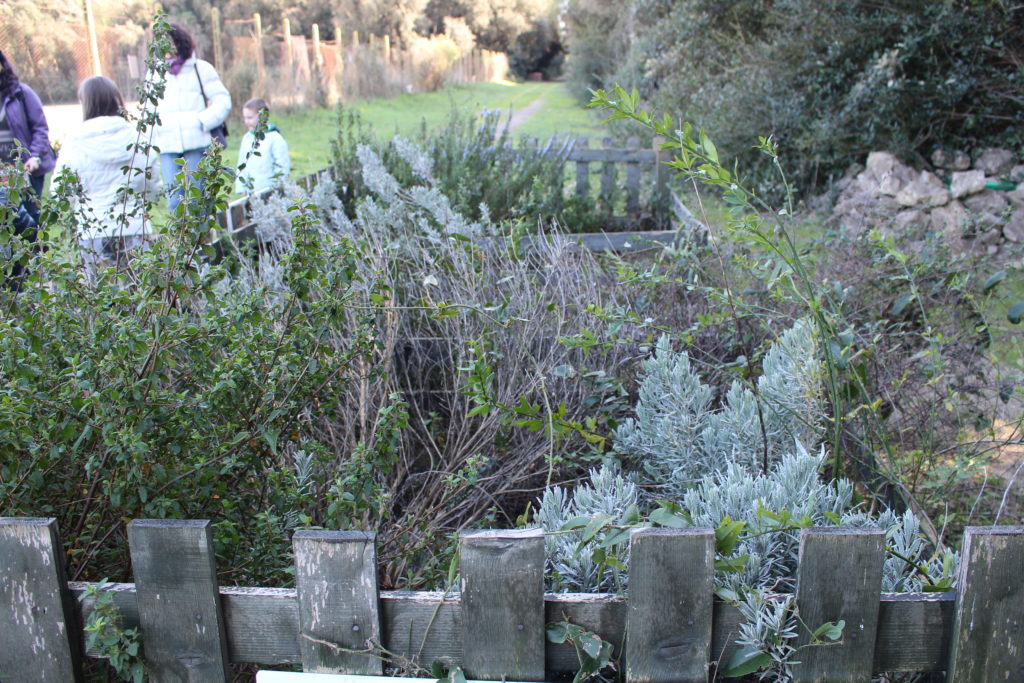 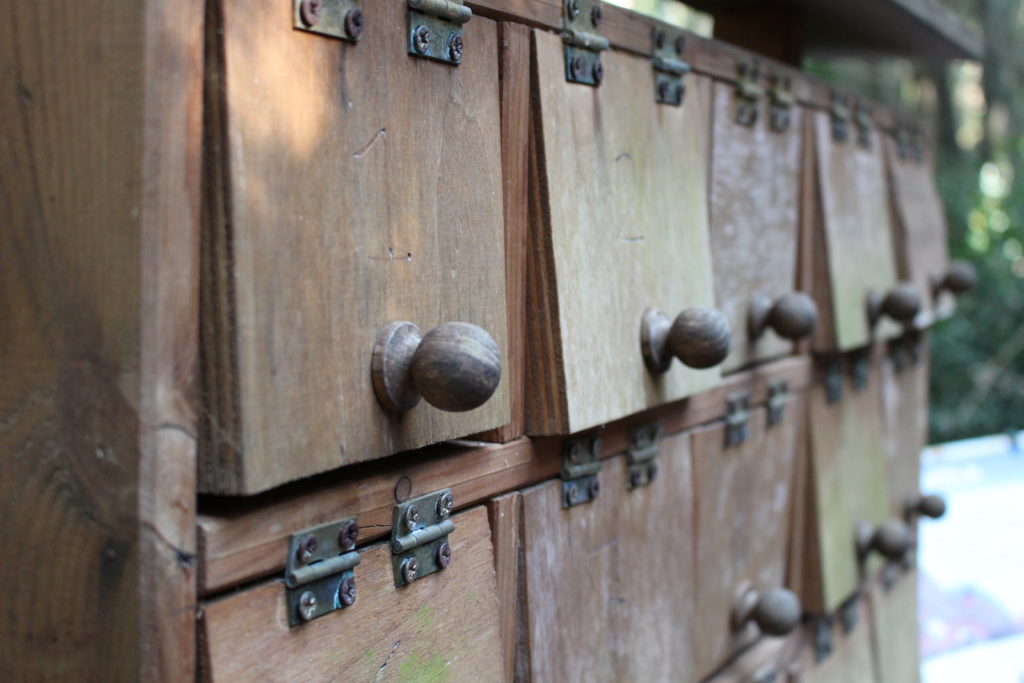 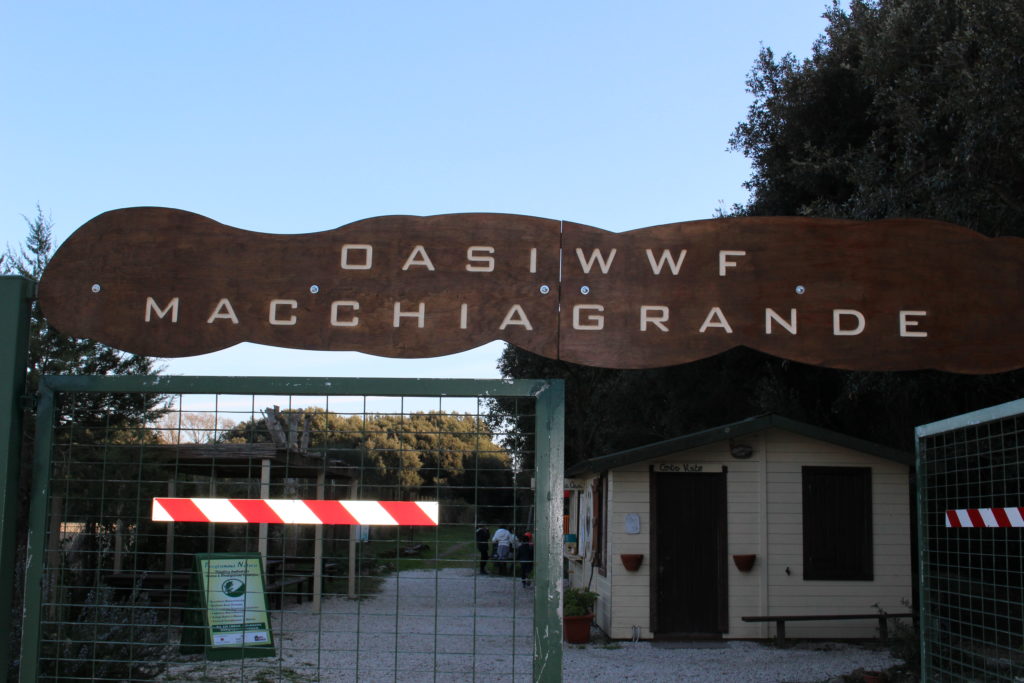 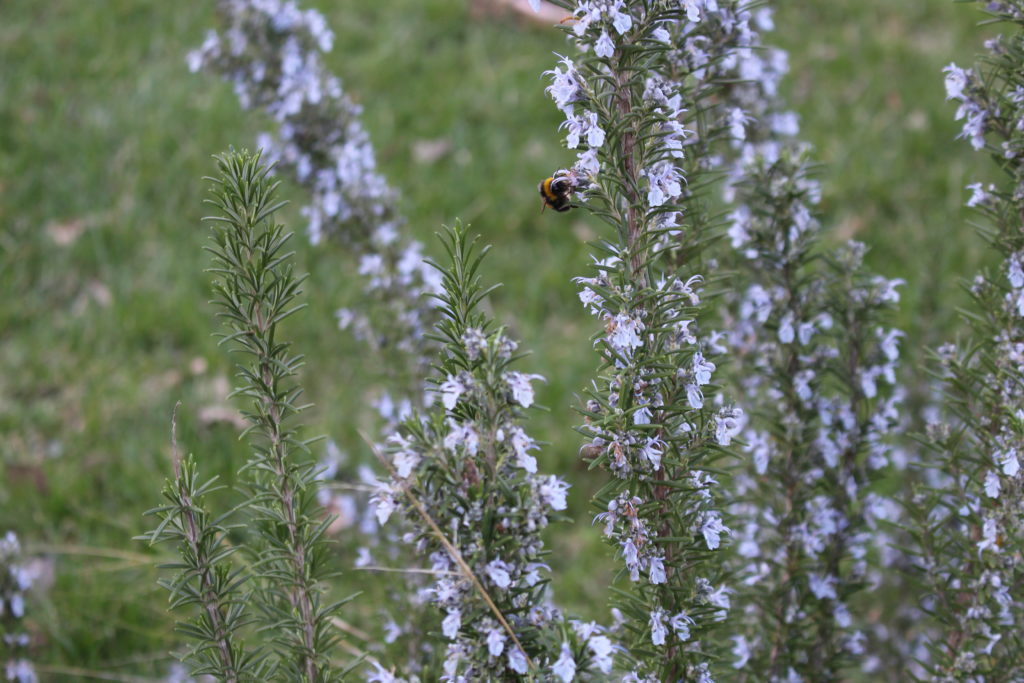 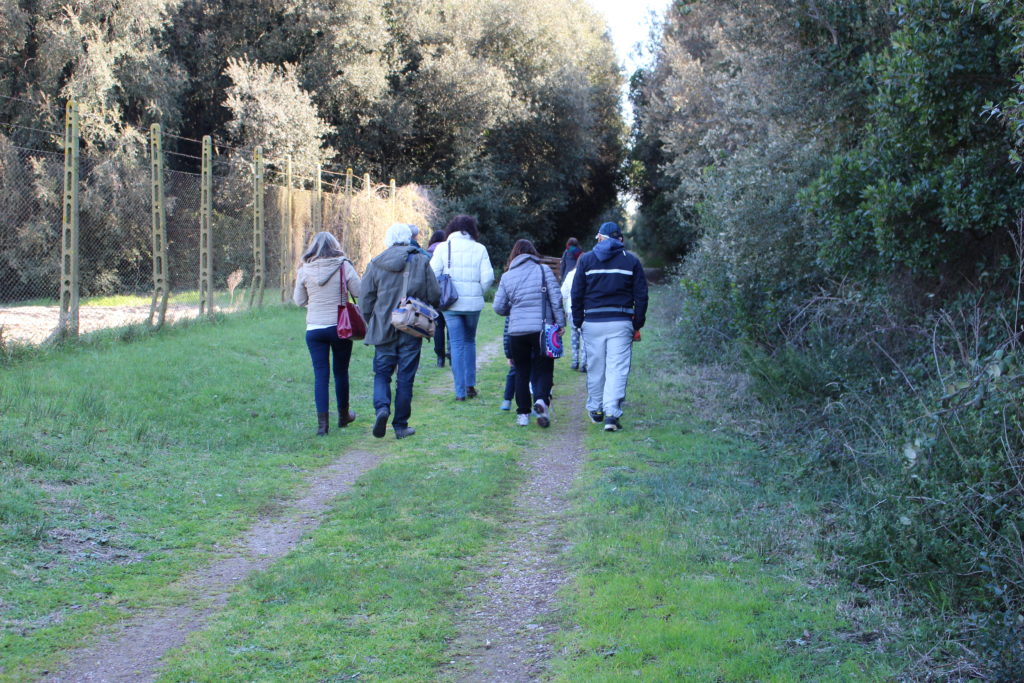 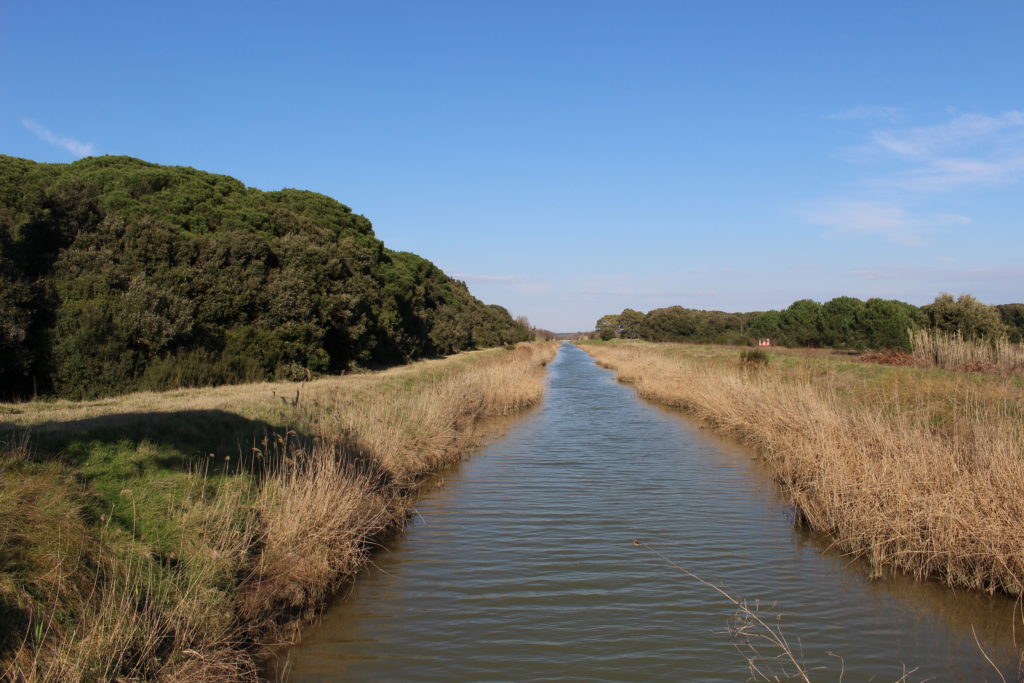 How to get there
The entrance of the OASIS is situated in via della Veneziana angolo via Castellammare, Fregene South. From Rome can be reached by car with the s.s. Aurelia or the Roma – Fiumicino, bus with line 020