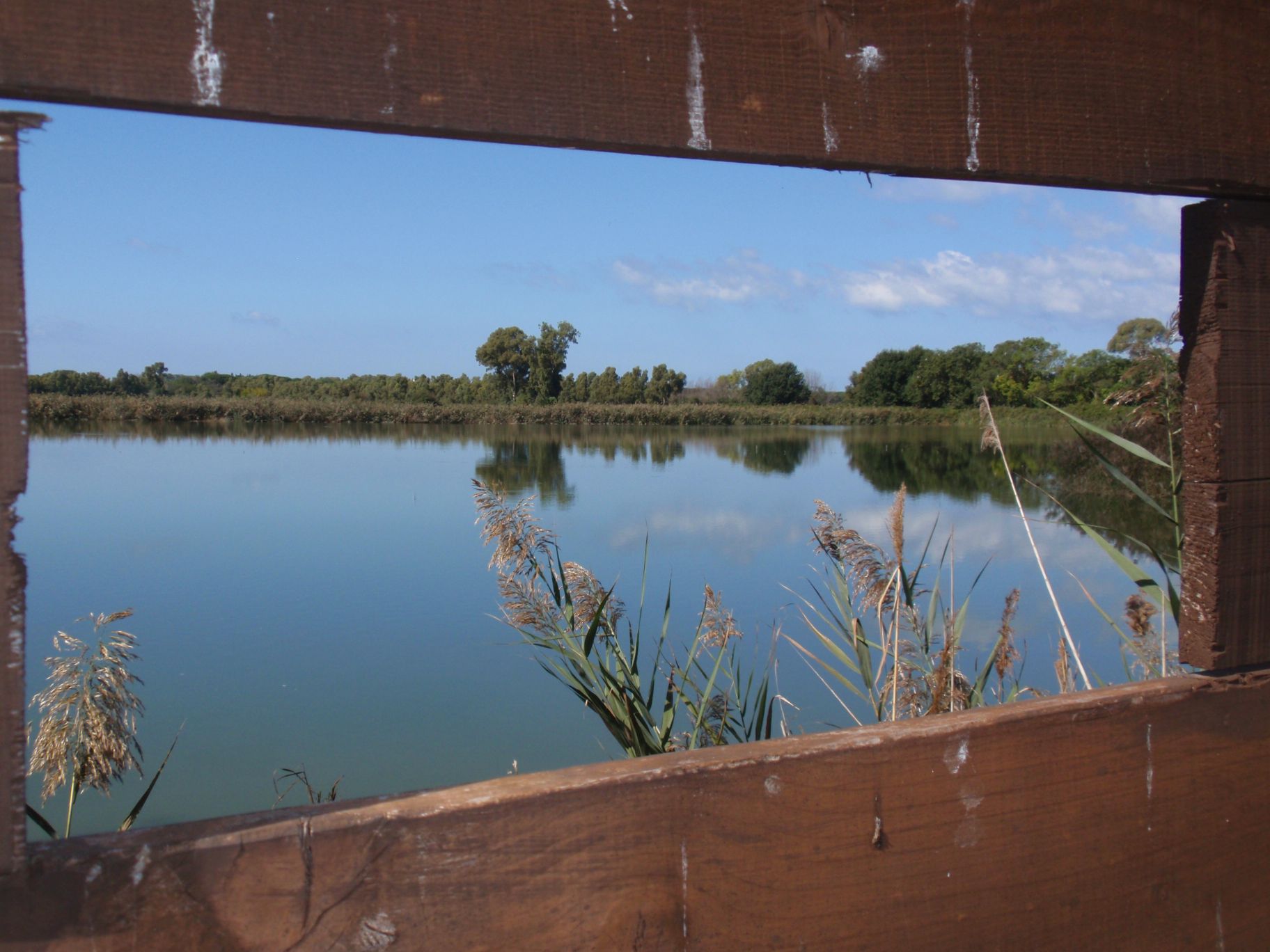 In addition to numerous fish (CARP, eels, mullets, crucian carp) are amphibians like the common toad (Bufo bufo), Toad (Bufo viridis) and green frogs; also reported the presence of Bullfrog (Bullfrog) introduced. Among the reptiles is significant presence of pond terrapin (Emys orbicularis), the ringed snake and tessellated, and rat snake. Among the mammals are the largest contributors are those of Fox, hedgehog, Mole, weasel, Porcupine, muskrat and nutria, the latter introduced.

Maccarese tanks thanks to surprising naturalness attained have become a vital wintering and stopover point for many species of birds. There are year-round moorhens, Mallard, coots and grebes; during the winter you can see various species of ducks as shelducks, teals, gadwalls, tufted ducks, pintails, pochards, shovelers; many cormorants as evidence of plenty of fish. The herons are represented by white herons, egrets, herons and cattle egrets; It is easy to find and watch kingfishers, Bitterns (Botaurus stellaris) and sailing (Marsh HawkCircus aeruginosusorder hunting.) In spring increases the chance of seeing birds "to step" as the Knight of Italy (Himantopus himantopus) and the Purple Heron (Ardea purpurea). In autumn it is the Osprey (Pandion haliaetus) the protagonist intent on capturing the many fish present in the tanks.

Tel. 06.6685487
on Wednesday and Thursday from 09:00 to 12:00, or cell. 339/1588245
e-mail: macchiagrande@wwf.it
Before you go to the WWF Maccarese basins visitors should go to the visitor center of the WWF Macchiagrande, where information will be provided about the coastal areas and practices will be carried out at the entrance to the OASIS. The entrance of Macchiagrande oasis is located south to Fregene, CNR via Castellammare and via della Veneziana.

The OASIS is open from January to July and from September to December (closed August), as follows:

From September to may: open every Sunday from 10:00 at 17:00;
GUIDED TOURS: last Sunday of month only departures at 10:30, with reservation needs.

For photographers and birdwatchers Maccarese tanks oasis is open all year round except for the month of August after telephone booking; to arrange access and call costs 339.1588245;
N.B. In case the planned fall opening days in national holidays contact management.

How to get there

The entrance is in via Saline field.
(Reference: the entry is about 600 m from the municipal kindergarten "Neverland")